A little bit about me..

Always a fan of writing, I never took it seriously until I returned to education in the back end of 2012. There, in a Creative Writing class, I wrote a short 1,500-word short story called ‘Don’t Sit Under the Apple Tree’ (read that here). Somewhere in the writing process for this short-story I regained my love of writing, with the tools to perform it to a relatively decent standard, and that simple short-story became my eventual debut novel. 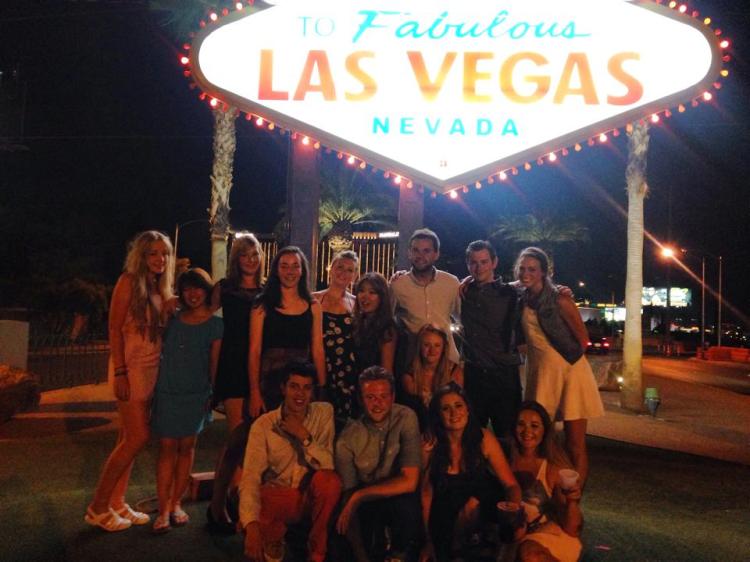 In my writing I don’t use the Oxford comma (I can understand items in a list without the need for it) and I use single inverted commas as speech, rather than speech marks. 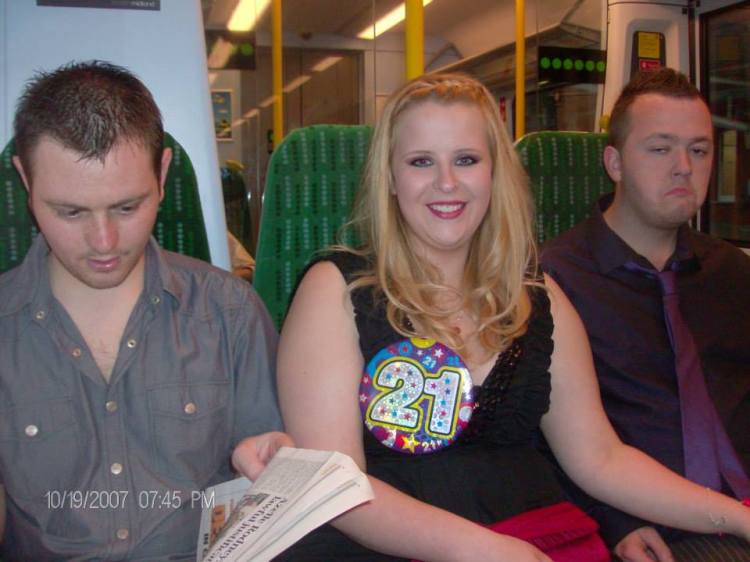 I am a graduate from the University of Chester in 2016 with a degree in English Literature and Creative Writing and published my debut novel the following January (you can purchase it via Amazon here). Currently I am working on a young-adult dystopian trilogy (working title: Schism) and I have a draft in the waiting-to-be-finished pile (working title: The Small Hourglass), so I do intend on writing for as long as I can write. 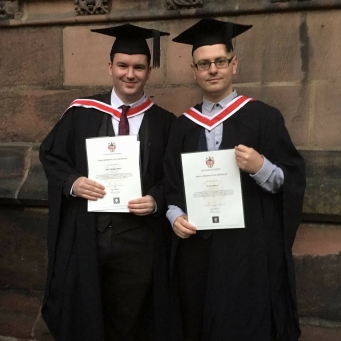 I don’t care much for ellipses; for some reason I tend to use two full stops, as you may have noticed at the top of the About Me section.

Quick facts about me: I’m 26. I’m living in North Wales. I support Liverpool Football Club (and have two Liverpool Football Club tattoos). I’m a time-travelling superhero from the 23rd century. I have two pets (gerbils). My favourite colour is grey. I love crisps (or chips, depending on what side of the Atlantic Ocean you’re reading this from). And I drive a Vauxhall.

I have a t-shirt that simply reads ‘You’re’ in large letters. Yes, I am a full-time Grammar Nazi.

P.S. One on those ‘quick facts about me’ is actually incorrect. 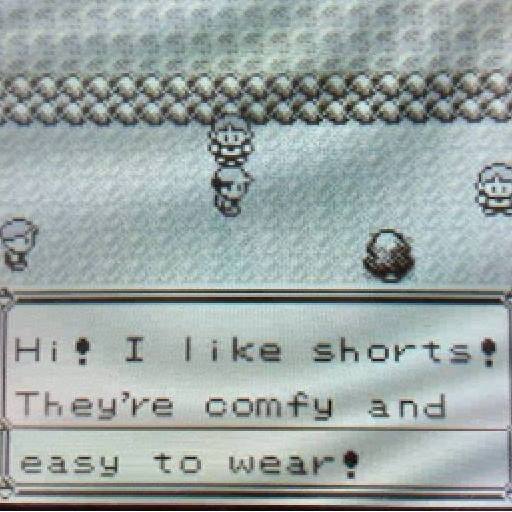